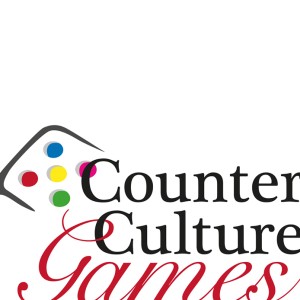 You have carts in multiple currencies
Total —

Little Bird, Big Hunger is a 2-4 player game that plays in about 15 minutes.

Each player has a egg in front of them that is just beginning to hatch. It is their job to feed the baby chick as it hatches, helping them become bigger and stronger. Each chick has certain food they want want to eat. On a players turn they will roll the dice and try to collect the food their chick wants. If a player collects all the food they currently want, they have feed the chick! They now can reveal the next tile to see what the chick wants to eat now. The first player to turn of their last bird tile wins the game.